Mad For Plaid: Special From BustyKellyKay.com

Mad For Plaid: Special From BustyKellyKay.com 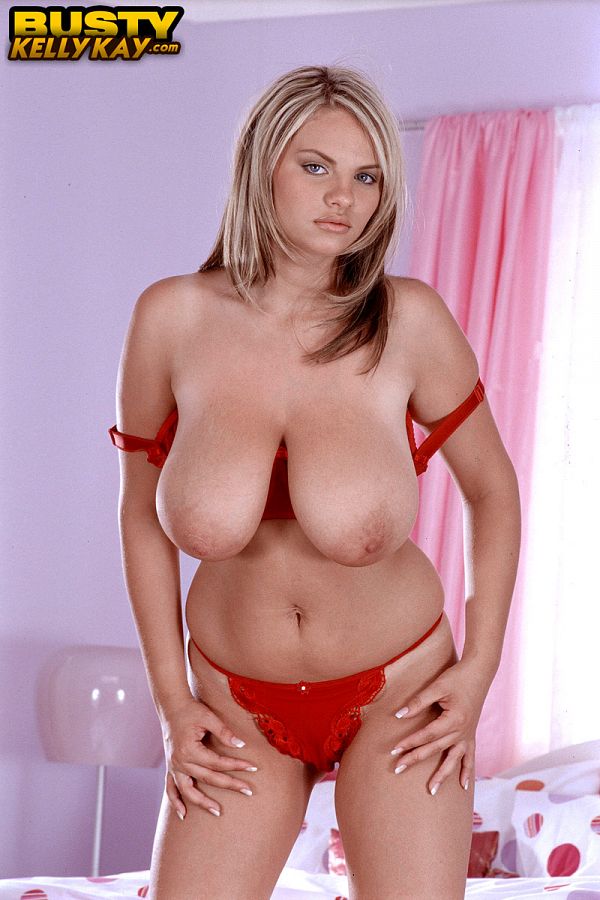 "I always used to look at glamour models in magazines and papers and think I should give it a try," Liverpool's Kelly Kay said in an interview with The Sun newspaper.

Kelly is one of the very few models to pose with her mother. She and her mum, Jane, always traveled together to the London studio.

"Mum would always come to shoots with me to make sure nothing sleazy went on. The photographer was always telling her what a great body she had, and one day, after months of persuasion, she agreed to pose with me.

She wasn't nervous on the way to her first shoot. I had been doing topless modelling and making films for about six months but still wasn't as relaxed as she was. It all seemed to come very naturally to her. I think Mum has a great body and I thought it would boost her confidence. I was glad she was coming along as I knew we would have a laugh together."

Mother Jane offered her thoughts about one-time modeling for The SCORE Group. She was 46 years old at the time. Kelly was 18.

"I wanted to make sure the photo shoot was not pervy, and it wasn't. Everyone was really nice, especially the photographer. He was very complimentary about my looks and figure and straight away asked me if I would be interested in joining in. At first, I thought there was no way I would do it, but after a few weeks of going along it all became normal. I suppose I just got wrapped up in the whole thing. I was used to seeing Kelly pout at the camera and thought she looked great."

A few years later, Kelly and Jane, fully dressed, appeared on the Brit TV game show Deal Or No Deal and won Â£50,000.