To tap a top-heavy Texan

To tap a top-heavy Texan 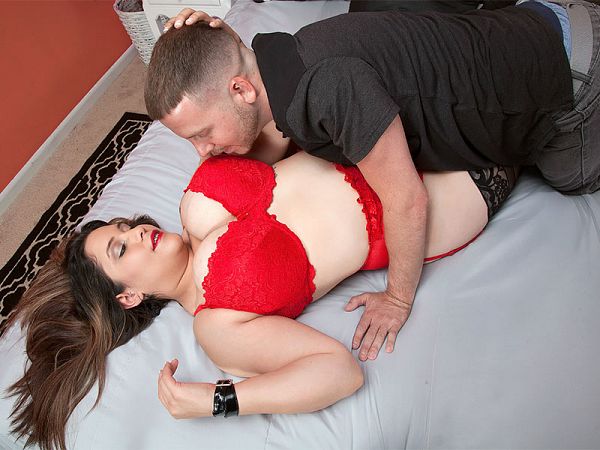 Chloe Rose only modeled for The SCORE Group and never popped up again anywhere. She contacted us. We'd never seen her before. She took to modeling very quickly. In other words, she's a natural.

"A friend-a male friend-said I was pretty and that I should apply. He said he thought I had the boobs and the body to do it. Well, technically, it was my friend's dad that told him about you guys, and he told me about it afterward."

Now, realistically, most girls would not follow through on actually applying, but Chloe did.

Her friend's dad had a letch for Chloe.

"He'd comment on my photos on different social media accounts. He'd say things like, 'Oh, god, your boobs look so great in this picture.' I eventually had to delete him because he was saying so much off-the wall stuff. It was kind of awkward. I went over to their house once, and when I went in to give him a hug, he slid his hand down my back and groped my ass. I was pretty surprised. I was like, 'Your wife is on the couch and your two sons are right here!'"

We've had plenty of male friends of girls recommend they pose and several husbands and boyfriends. I think this was the first time the father of a girl's friend suggest she try it.