Ophelia’s got the feeling

Ophelia's got the feeling 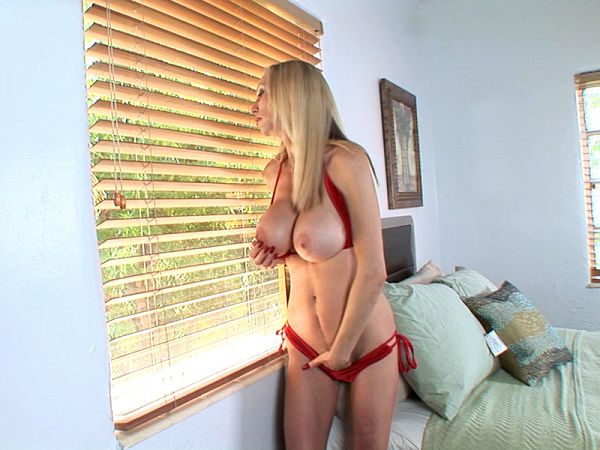 "I don't understand couples who sit around watching TV, not talking to each other. If he has a working dick and she has a pussy, they should fuck."