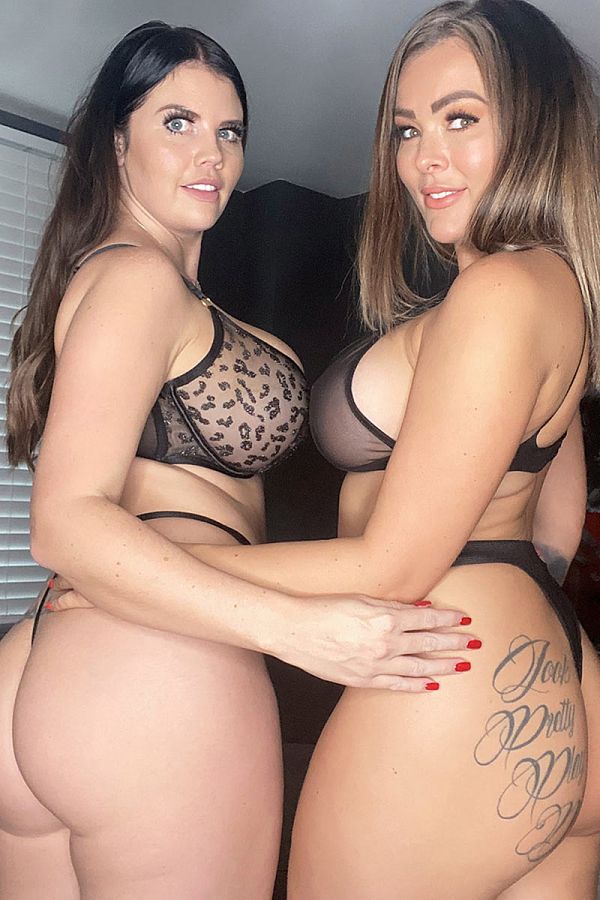 The editor of SCORE magazine said they remind him of Katie Thornton and Danniella Levy, Brit stars who have visited SCORE for a series of shoots.