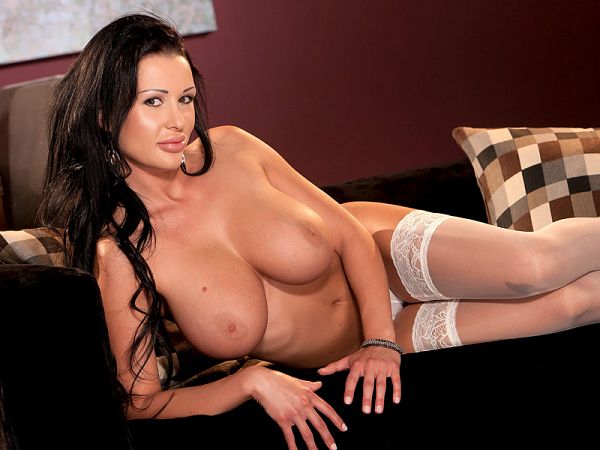 Patty's from Slovakia, and her sleek, toned bikini bod and good looks reminded one SCORE letter writer of Czech model Veronica Zemanova. If you're not familiar with Veronica (March '01 SCORE), she was one of the most-popular models of the early adult Internet and in men's magazines during the late '90s and early 2000s. I didn't see a close resemblance, but I caught his drift.

If Patty could dance in clubs in the USA, I'd be loading up on the singles.