Zena Rey locked herself out of her apartment. Her husband has the keys, and she's not going to have them back for another hour. What's a girl to do? Well, it turns out that male neighbors can be very helpful when the damsel in distress is a sexy woman with DD-cup tits pouring out of her top.

"I really appreciate you letting me hang out until he gets the keys here," she says to her neighbor.

Zena sees a picture of his girlfriend and asks about her.

"She's just getting intolerable now," he complains. "She's too immature and I can't deal with it no more."

A grasp on his cock? Exactly!

"What about your husband?" he says.

And away they go!

Zena, a first-timer at 50PlusMILFs.com, is a 51-year-old web cam model from California. She's married. She's only 5'1" tall, so she's short and stacked. She's a swinger and a nudist. And she has a wild side.

"My work associates would be surprised to see me here," Zena said. "My friends wouldn't. They know I have a wild side."

Zena loves having her toes sucked. She has had sex on top of a desk in an office during work hours and in the men's room of an Asian restaurant. And she's into getting ass-fucked. Stay tuned. 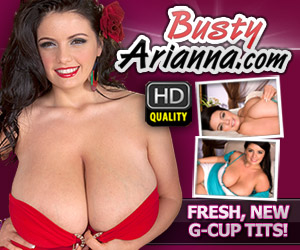