The fuck doll gets fucked 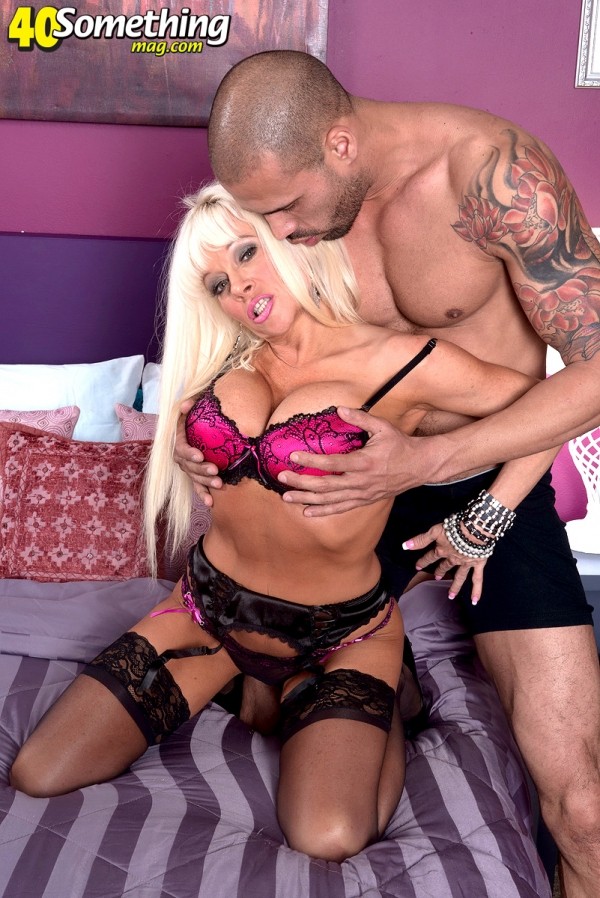 Dressed up like a fuck doll in a pink bra, panties, stockings, a garter and fuck-me pumps, 46-year-old Farrah Rose makes her 40SomethingMag.com debut and gets her mouth and pussy drilled by Carlos's cock.

"I dream of sailing around the world and opening a chain of animal shelters everywhere," she said.

From our experience, women who are good to animals are also good in bed.

Okay, we just made that up. But it seems to be true. 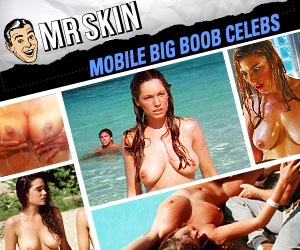