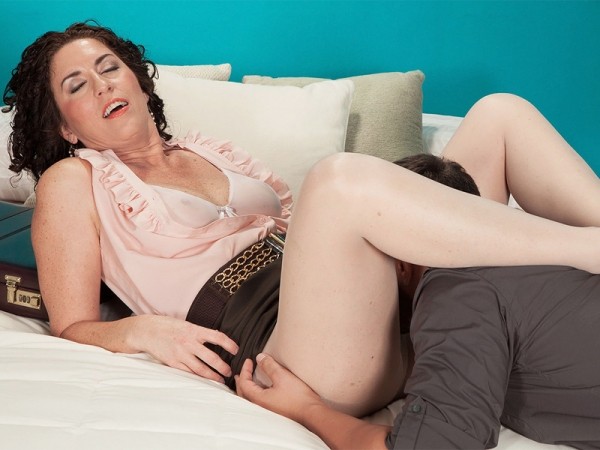 Tammi Sue comes home from a long day at the office. We don't know how Tammi's day went, but the guys at the office must have enjoyed watching Tammi walk around in a very short skirt. Of course, her lazy, good-for-nothing boyfriend is lying in bed, reading, but at least he's nice enough to offer Tammi a foot rub...giving us the opportunity to look up Tammi's skirt at her pantyhose-clad legs and pussy.

So he worships Tammi's feet and legs, but before long, he works his way up to her pussy and licks it through her pantyhose. Suddenly, Tammi isn't so tired anymore, and we're getting a good view of what those guys back at the office wanted to see.

Tammi is a 46-year-old mother and divorcee from San Diego, California. She's the kind of woman who always gets her man, and she gets it good here. Don't you wish you worked with a woman like her? 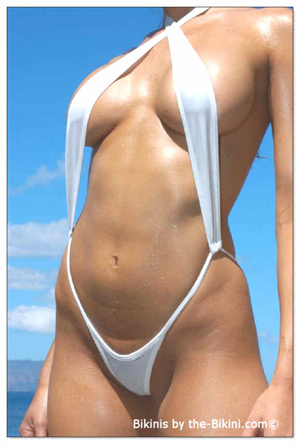