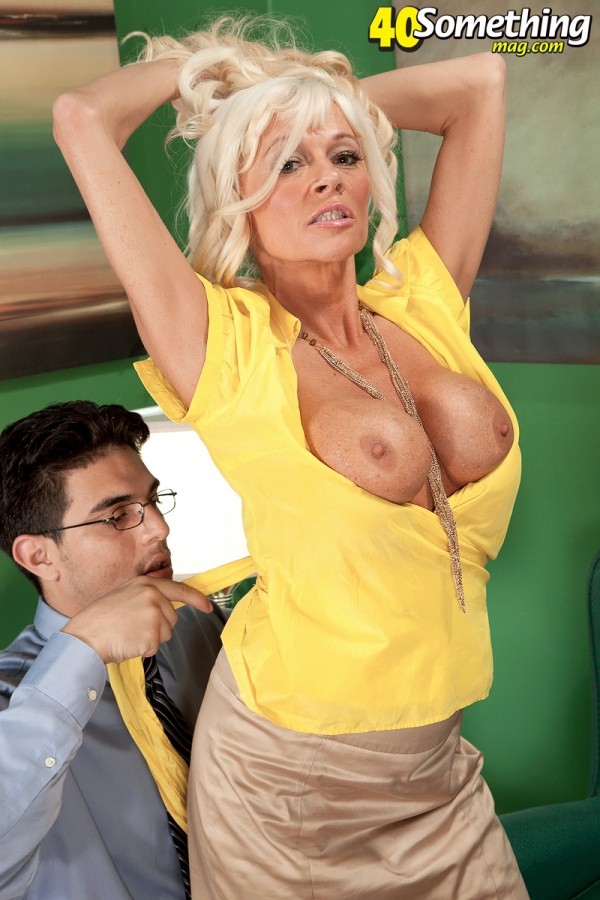 "I guess if the guy knows how to use it and he takes care of my ass, it doesn't matter how big he is! I loved how big his cock felt in my ass!"

Now, those are very admirable goals, but anyone can open an animal shelter. Farrah Rose...she should keep taking it up her ass on-camera.