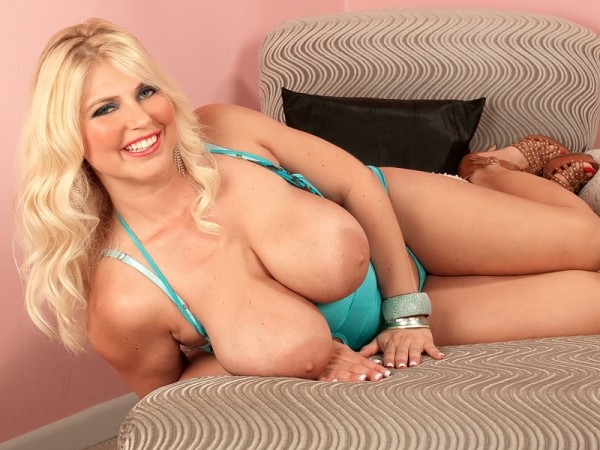 Sexy SCORE and V-mag stars stroke their nipples and spank their pussies while talking dirty and encouraging the viewer to join them and jack off. Kelly Christiansen is the wife of a SCORE reader. She decided to become a model at SCORE herself and applied. With a face and body like Kelly's, only crazy people would have turned down her invitation. "I was looking for a change. I wanted to do something completely drastic, and I did. I'd never done anything like that. I don't exactly let my boobs hang out nude in public now, but I let them hang out a lot more than I did before. Everyone I know says that."

Natasha Dulce was kicked out of her job at McDonald's in Tampa, Florida for not wearing her paper hat. So she did the most natural thing next. She became a naked stripper for a while at the famous 2001 Odyssey club. Then she connected with SCORE. "Most guys who get dances from me love my tits. They can't keep their hands off of them. And on the rare times when the guy isn't playing with my tits, I'll play with them for him, and then he'll get the hint and start playing with them." One time a guy came in his pants during one of Natasha's grinding lap dances. It's understandable when you look at this cutie.